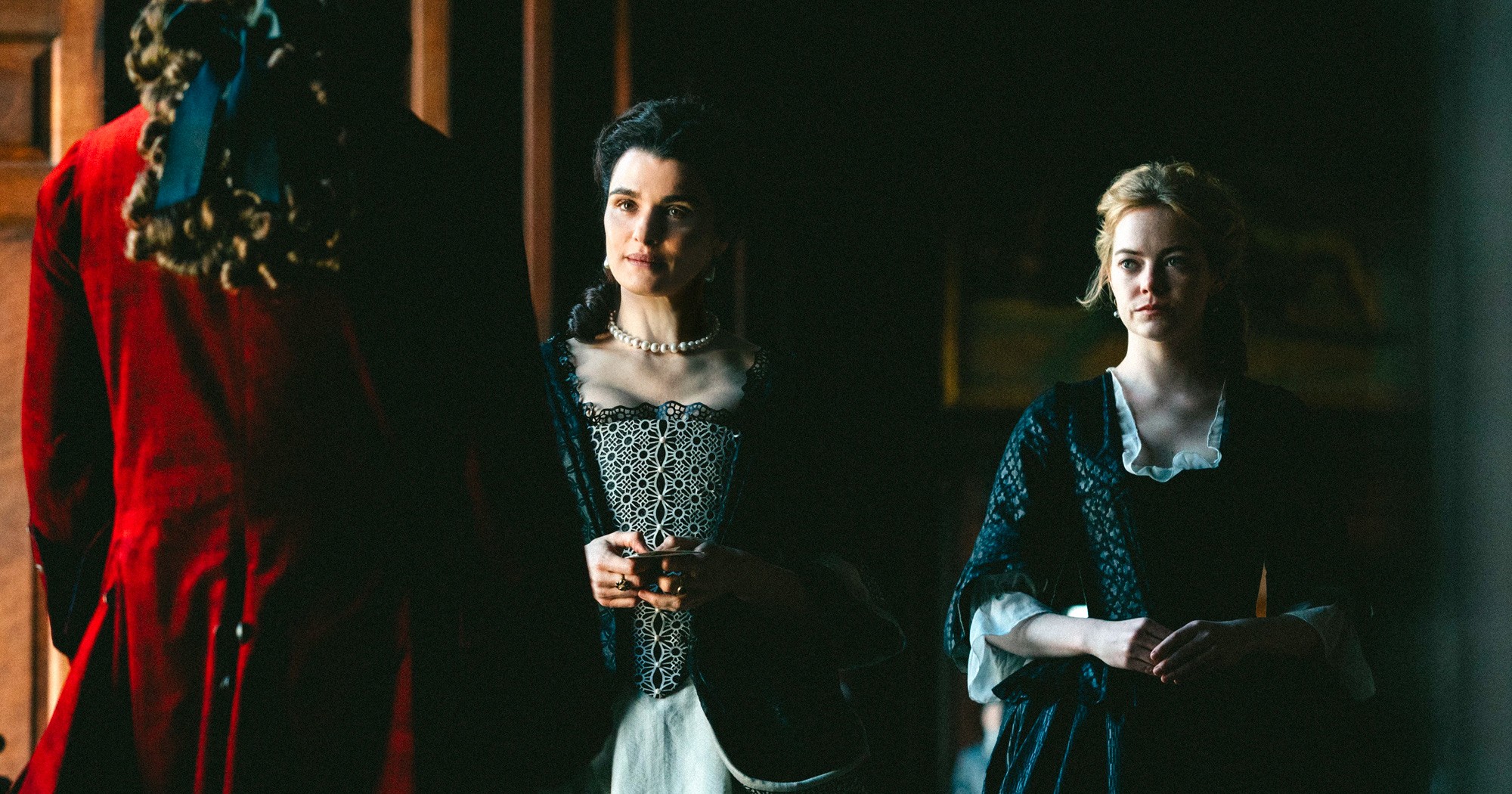 In the early 18th century, England is at war with the French. Nevertheless, duck racing and pineapple eating are thriving. A frail Queen Anne occupies the throne, and her close friend, Lady Sarah, governs the country in her stead, while tending to Anne’s ill health and mercurial temper. When a new servant, Abigail, arrives, her charm endears her to Sarah. Sarah takes Abigail under her wing, and Abigail sees a chance to return to her aristocratic roots. 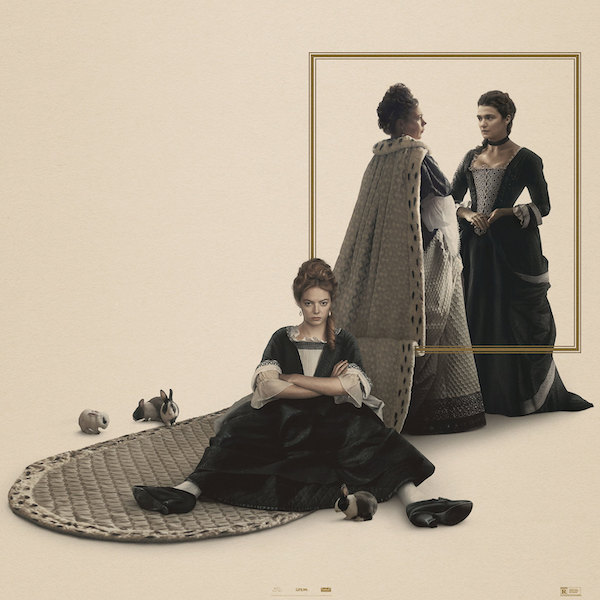 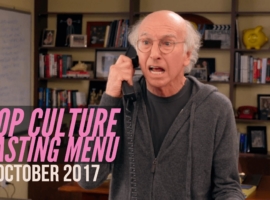 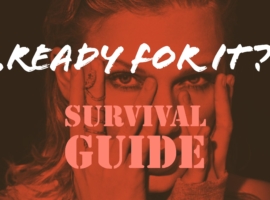 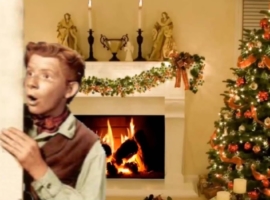 Posted in Episodes
by Pete BlackburnPosted on December 5, 2018February 7, 2019 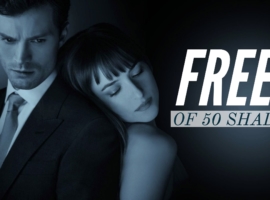 Posted in Episodes
by Pete BlackburnPosted on February 9, 2018 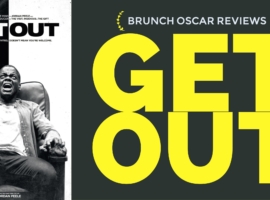 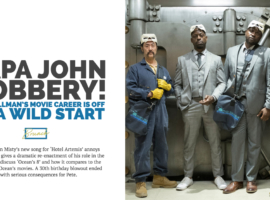