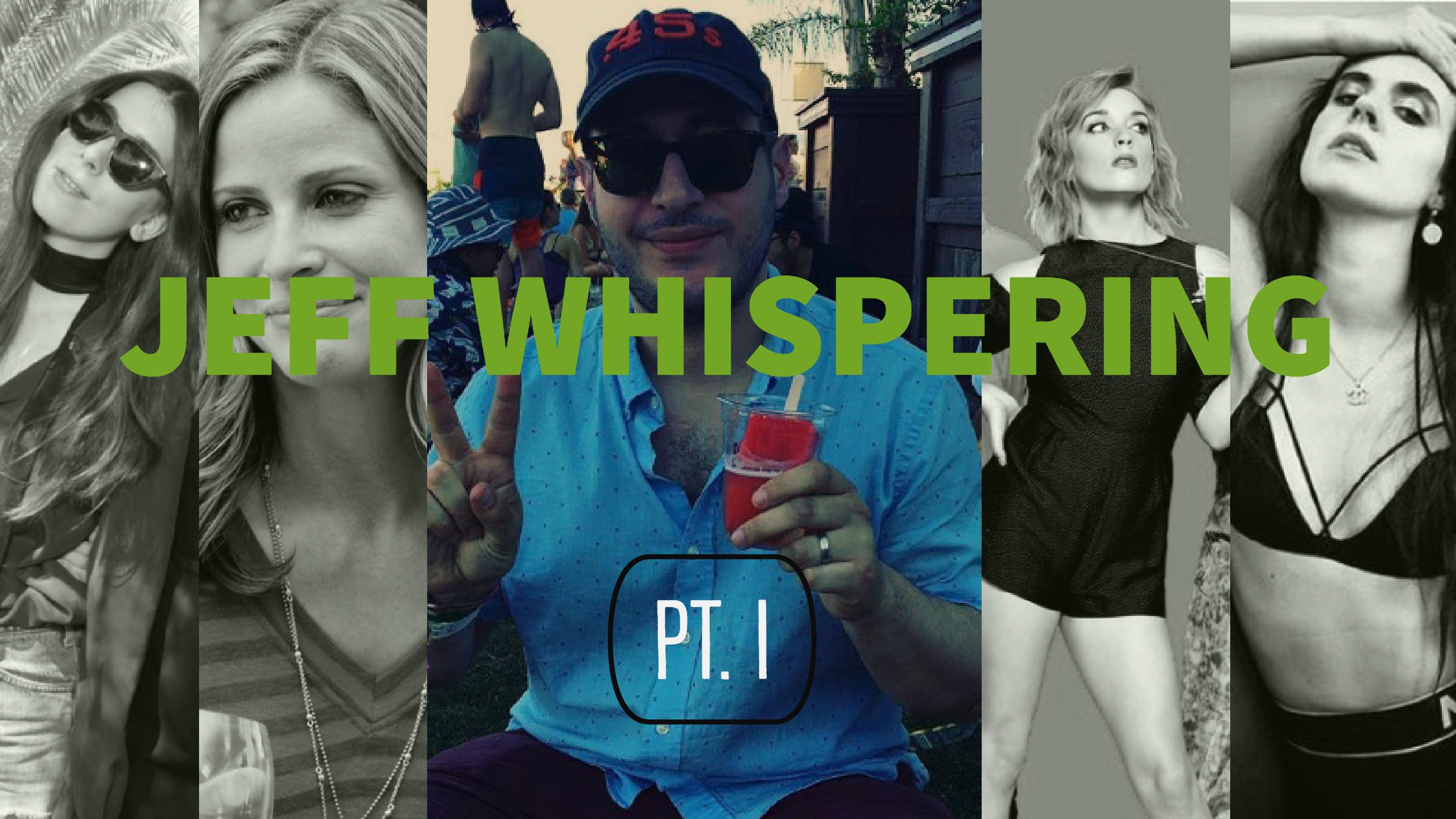 What’s up Brunchables and Jeffersons! Welcome to Jeff Whispering. As the Official Brunch Recommendation Whisperer, it is my duty to bring you the things I am very much into at this given moment, with the belief that you will become very much into those things as well. What gives me the authority to be the Official Recommendation Whisperer? Well, when you introduce the Bad Boys to Haim and MØ, you get to do whatever you want.

There’s been a lot of talk about this show on the web lately, but I just wanted to remind you of who patient zero was: 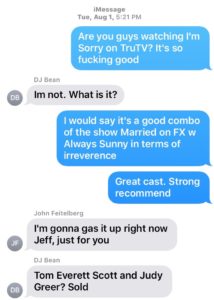 Anyway, this show is fantastic. Andrea Savage, who you didn’t know how much you knew her (she’s in everything), is a mom and a comedy writer, just trying to find some balance. This show is incredibly irreverent and hysterical. She calls a baby a cocktease (very on-brand for Brunch), against all odds and social norms, a funny rape joke is made, and the cast is stocked with all of your favorite people (Tom Everett Scott, Judy Greer, Jason Mantzoukas, Martin Mull, Allison Tolman, etc) Xfinity On Demand has uncensored versions of the first 2 episodes, if you’re looking for a little more.

“A Black Mile to the Surface” – Manchester Orchestra

I was leaving my emo music phase and moving into my Canadian indie rock phase when Manchester Orchestra first rose to prominence in 2004 so they were never really on my radar. I knew of them, but didn’t know them. I’m pretty sure I had even seen them on the rooftop of Maggie Mae’s, but as all things are concerning 6th Street in Austin, my memory is a little hazy. They were on a recent episode of Comedy Bang Bang promoting A Black Mile to the Surface, so I checked it out and I love it. Andy Hull has this really transfixing alto and it’s so unique and mesmerizing. ABMTTS is a great full album experience and I feel like we’ve been living in Single City like GOB Bluth. It’s nice to listen to an album front to back these days. There’s been quite the emo revival of late (The Hotelier, Car Seat Headrest, etc) and while I am no longer sad about things, I strongly endorse this album.

I put together this playlist of 2017 songs I’m Into and I constantly add to it. Subscribe and Shuffle. Spotify or die, bitch.

You’ve gotten this far, so I’m assuming you can read. This is a series of 2 books, The Name of the Wind and The Wise Man’s Fear and will be accompanied by a third, still to be published, book. It’s apparently the second most popular fantasy series of all time after Game of Thrones so I am not breaking any news here… but fuck it’s good. You’re going to be hearing a lot about this series as it’s being adapted for TV and Film and Lin-Manuel Miranda is involved. In the books, this legendary figure Kvothe tells his autobiography and the writing and world building is so good it makes me want to die.

They’ve done the research and this is the only good account. 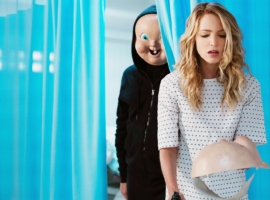 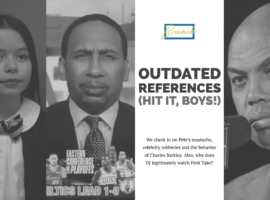 Posted in Episodes
by Pete BlackburnPosted on May 7, 2018 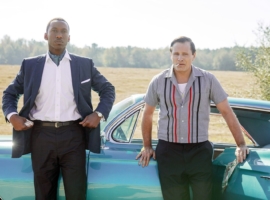 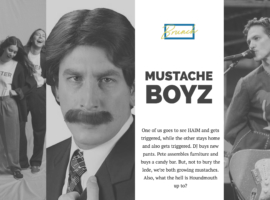 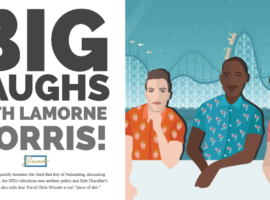