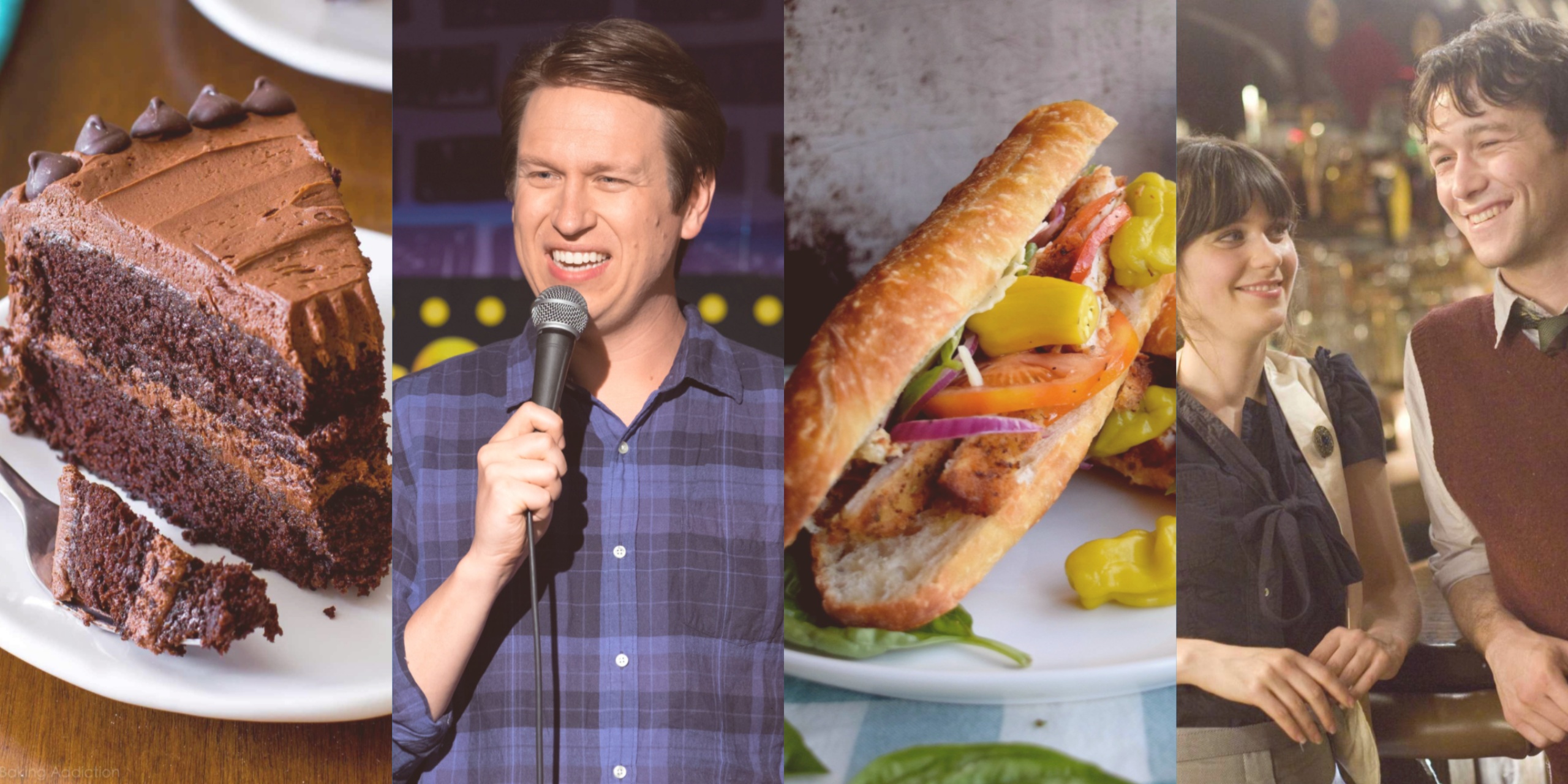 by Pete BlackburnPosted on February 12, 2018
Posted in Episodes

Can you guess DJ’s favorite dessert? Probably not! It’s Monday and people are pissed that Peter Rabbit made jokes about food allergies, which leads to a disagreement on the show. This season of ‘Crashing’ has been so good that it’s making us come around on Pete Holmes, and yet nobody is really talking about it. A hilarious revelation is made while discussing who would be the dom/sub on the podcast. Movie soundtracks are making a comeback, so we address the very best one. The Boston Police sent a dumb tweet! Old, rich people have funny hair. 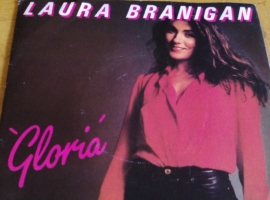 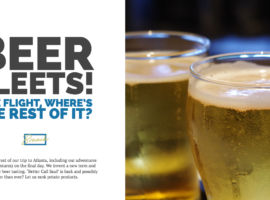 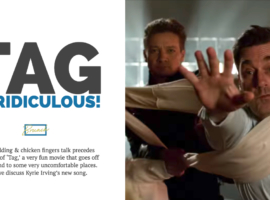 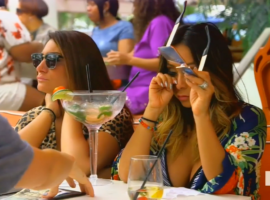 Posted in Episodes
by Pete BlackburnPosted on April 6, 2018 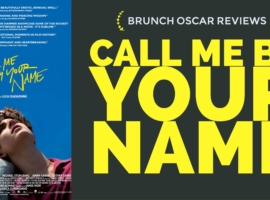